“Children will try anything. Watch how confidently
they paint or draw—they just don’t hesitate. They know
how to take and bend things. That’s what I’m trying to do
as an artist. The only difference is that I have been trained
to use paint but I had to figure out what I was excited about
in my heart…what I was truly passionate about. That’s
what my pictures reflect. It’s about sharing instinctive
experiences with your audience. If I do it right, people
will understand what I’m trying to say without my
having to verbalize what the painting is about.”
~ Michael l. Jacques

Born and raised in Vermont, Michael Jacques began his formal art education at Boston University’s School of Fine Arts. In 1967, he was awarded a Bachelor’s Degree. After two years as an illustrator in the U.S. Army, he returned to New England, and in 1971 received a Master’s Degree from the Hartford Art School at the University of Hartford, Connecticut.

From Cambridge to Miami, and from Washington, D.C. to Santa Barbara, Michael Jacques’ paintings, etchings and serigraphs have been widely praised. While teaching drawing and painting as an Associate Professor of Fine Art at Boston’s Emmanuel College, Michael appeared in more than 40 one-man exhibitions. He has been represented in more than 125 national art shows, and his work appears in important permanent collections in museums such as the Museum of American Art and The Smithsonian’s National Collection in Washington, DC, Virginia’s Chrysler Museum, and the Museum of Fine Arts in Boston.

In 1980, ABT Books of Cambridge, Massachusetts, published Michael’s Images of Age. Nominated for the American Book Award for Original Art, the volume is an unusual collection of Goya-like drawings that capture the solitude of aging among the elderly in New England nursing homes.

“Being an artist requires more than merely being a committed observer. It requires an ability to record the feelings that image awakens.”

Michael Jacques’ work continues to appear in art galleries on both coasts of the United States. For many years he has exhibited at the historic Laguna Beach Festival of Arts. He teachers at the Laguna College of Art & Design. 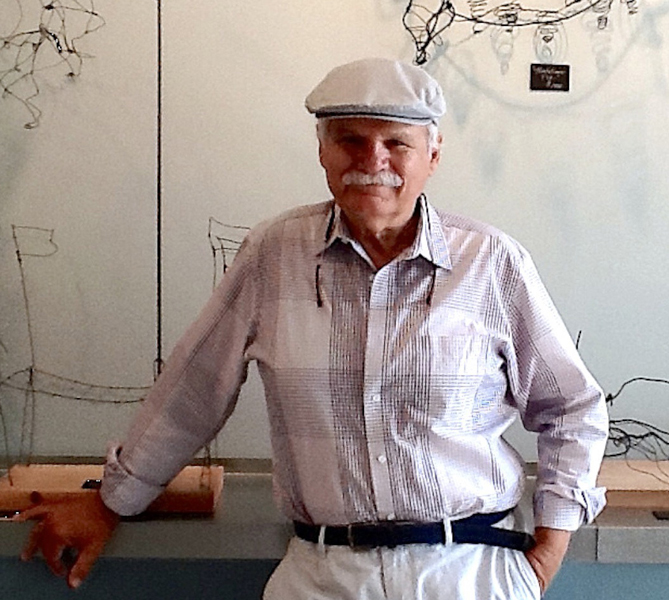 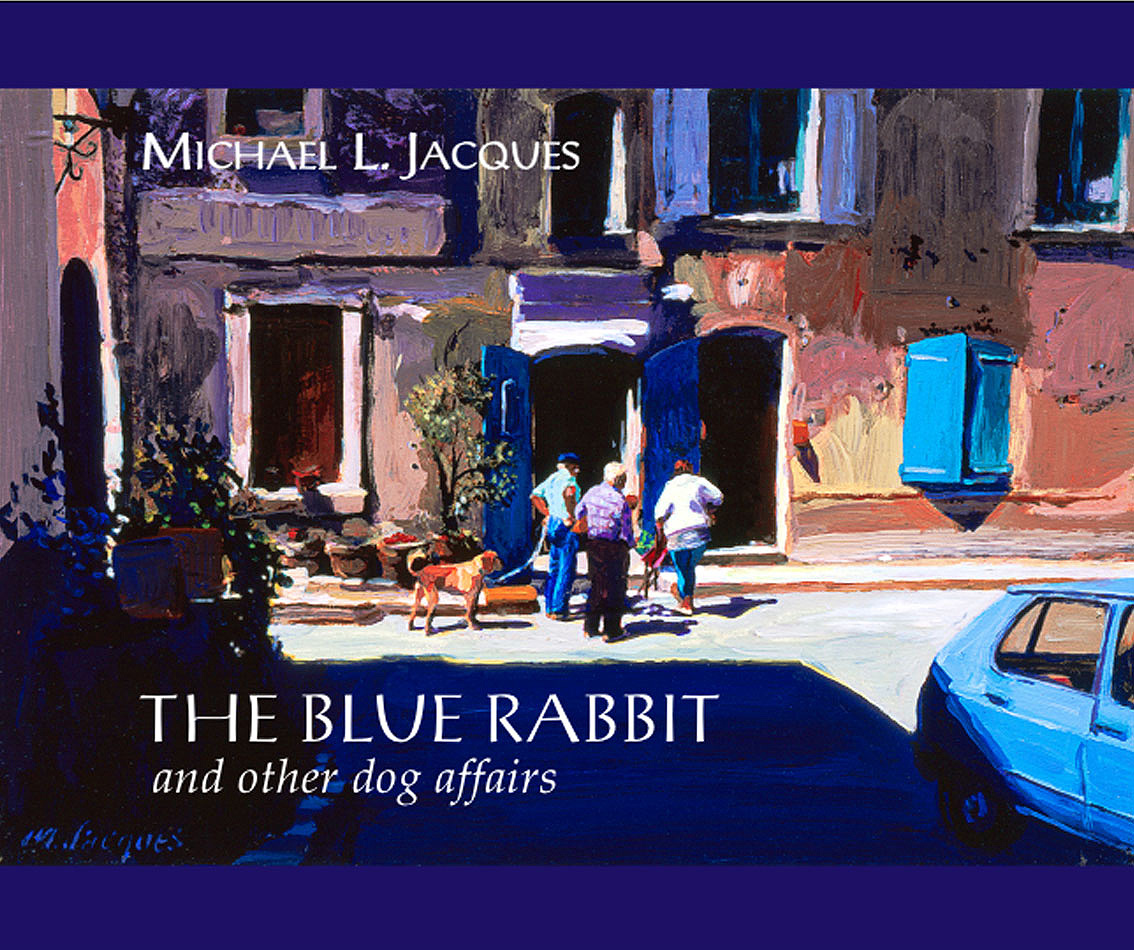 Creative Storytellers and I partnered
in the production of the First Edition of my
book The Blue Rabbit & Other Dog Affairs
specifically to raise funds for homeless and
otherwise endangered children through
The Endangered Child Foundation.

Only 500 of these beautifully produced
hardcover books have been printed.
I would like to send you a signed and
numbered copy for your kind donation
of $59.95to help these forsaken kids.
Please help us help them!